On the 18th August, I spent time uploading 3 pictures. Between 25th August and yesterday,  I uploaded a picture. Today, I uploaded 2 pictures. These 6 pictures were taken down on the same day(s) I uploaded them. I do not find it funny that it is happening to me and I'm worried that other users my age could have the same thing happen to them that happened to me. When Lars video called the Douglas triplets in Shadow Nation, I, along with 1 or 2 other users managed to replace them.

I've only had this account since February 2016 to not only contribute to helping improve my English levels (since I'm in set 2 hoping my 5U is nearly enough to get to Set1 since the class I was put in in Y8 was horrible and I only had 3 friends in there) but to read and enjoy what other people have done. I do not criticise but I correct mistakes.

There are two ways this could've happened:

1- It's not uploading properly.

2- People are deleting them.

I have not done anything wrong do deserve this. If people are deleting them, not all of them should have been deleted. Pictures of Lars video calling the triplets had no faults. I WANT to know why this has been happening. How would you feel if your uploaded photos were deleted by another user? What if I did that to you? Would you feel the same way I feel?  I am already stressing out with my options for GCSEs since my mum wants me to go into Business when I want to go into Psychology.

I am requesting this to stop, please. I have worked hard. The photos will be down below that have been deleted and have not been replaced: 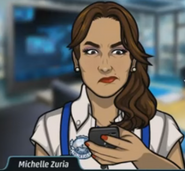 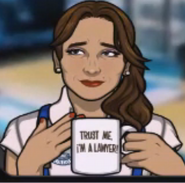 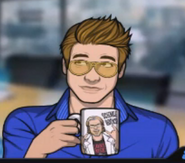 Add a photo to this gallery
Retrieved from "https://criminalcasegame.fandom.com/wiki/User_blog:CutePets95/Pictures_Disappearing:_I_want_to_make_this_clear!?oldid=243257"
Community content is available under CC-BY-SA unless otherwise noted.