David Jones
Under the Knife is a case featured in Criminal Case, appearing as the tenth case of the game as well as the city of Grimsborough. It takes place in the Industrial Area, a district based in Grimsborough.

The police found a plastic surgeon named Alan Cardwell left for dead in an alley.

The police soon discovered that Alan had a double life, having an affair with singer Samantha Warner despite being married to his wife turned widow Sarah Cardwell and Samantha having affairs with CEO Curtis Newman and writer Paul Oaster. After all the motives were found, the killer turned out to be Paul.

After Jones tricked Paul into confessing the murder, Paul said that he fell in love with Samantha and would do anything to protect her. Paul could not bear it when it came to his attention that Alan had an affair with Samantha even though the surgeon was already married. In retaliation, the writer cornered Alan in Alberta Alley before stabbing him with a candlestick and fleeing the scene. For his actions, Judge Hall sentenced him to life in prison.

After the arrest, the police helped Samantha find her rosary for a movie role she was auditioning for and Sarah to find her husband's wedding ring in the murder scene. They also broke up a fight between barber Joshua Kempe and Curtis after the latter got lice, which the police proved was not from the barber's shop.

Paul Oaster
Add a photo to this gallery 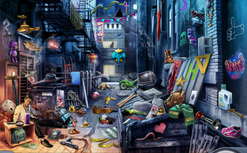 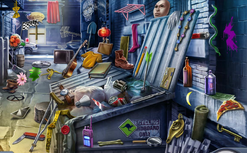 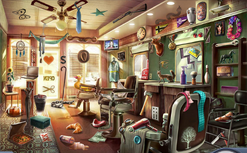 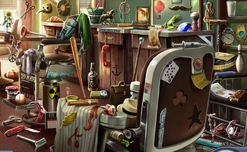 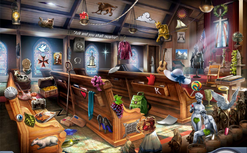 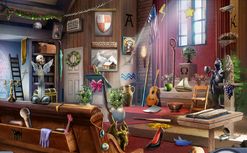 Altar
Add a photo to this gallery

Retrieved from "https://criminalcasegame.fandom.com/wiki/Under_the_Knife?oldid=547864"
Community content is available under CC-BY-SA unless otherwise noted.