Treacherous Waters is a case featured in Criminal Case as the one-hundred and thirty-fifth case of the game. It is the twentieth case of the game's World Edition (Season 3) and also the second case to take place in South Asia.

After gathering enough evidence, Jack and the player arrested Amrita Kumar as the killer. Amrita initially denied killing her brother but eventually admitted the crime. Amrita was alone in the museum when she felt a person approach her from behind, arousing her fear of being mugged. Taking Deepak's advice in self-defense, she turned around and fired her gun without identifying the person first. Judge Adaku gave Amrita a 7-year sentence for trying to cover up the accidental homicide.

Amrita Kumar
Add a photo to this gallery 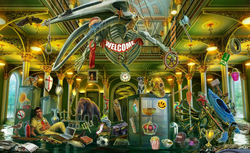 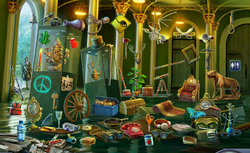 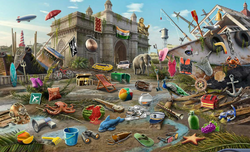 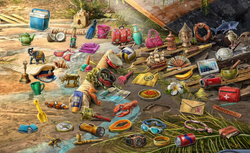 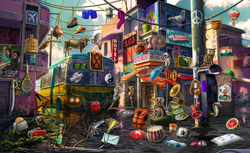 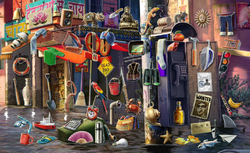 Street Corner
Add a photo to this gallery

Retrieved from "https://criminalcasegame.fandom.com/wiki/Treacherous_Waters?oldid=527957"
Community content is available under CC-BY-SA unless otherwise noted.