The Kiss of Death

David Jones
The Kiss of Death is a case featured in Criminal Case, appearing as the sixteenth case of the game as well as the city of Grimsborough. It takes place in the Financial Center, a district based in Grimsborough.

The player and Jones were hanging out at the Walton Square entrance when they witnessed a woman fall out of a window of a tower building. After confirming that young woman Emma Ternon was pushed to her death, they started the investigation.

Mid-investigation, they found out Emma worked as an informant for CCN journalist Rachel Priest, but also worked as an upscale escort for Rozalina Davidov. They also found out the reason why Emma worked two jobs was to help Rachel infiltrate Greene Holdings by working as a call girl, even at the expense of poor treatment from Rozalina and old lady Josie Picket. The detectives then finally closed the case by arresting plastic surgeon Roger Dence for the murder.

Roger admitted that he killed Emma to avoid a malpractice suit due to a botched operation he performed on her. He knew of her work as Rachel's informant, so he tried to portray it as the reason for her death to avoid suspicion. Nevertheless, for his crimes, treachery, and lack of remorse for the victim, Roger was then sentenced to life in prison by Judge Hall.

After the trial, the detectives arrested plastic surgeon Richard Dobbs for taking drugs while working on his practices, while helping Rachel find her phonebook and retrieved Josie's tarot card. Jones warned Rachel of her investigations into Alden Greene, but the reporter assured him that she would be fine as she looked more into the businessman.

Roger Dence
Add a photo to this gallery 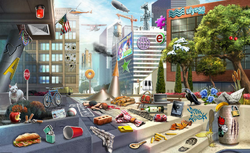 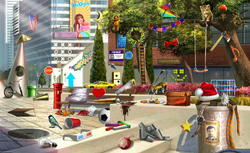 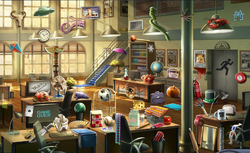 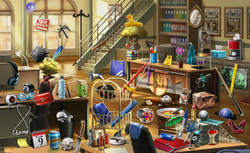 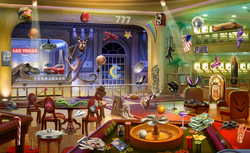 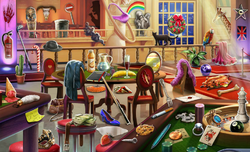 Casino Games
Add a photo to this gallery

Retrieved from "https://criminalcasegame.fandom.com/wiki/The_Kiss_of_Death?oldid=548195"
Community content is available under CC-BY-SA unless otherwise noted.