The Haunting of Elm Manor

The Haunting of Elm Manor is a case featured in Criminal Case, appearing as the twenty-eighth case of the game as well as the city of Grimsborough. It takes place in the Historical Center, a district based in Grimsborough.

Upon Ramirez's report, the player and Jones went to a mansion in Elm street to collect the body of Hector Fernandez, who was found dead, crushed by a chandelier in the mansion. The killer turned out to be the victim's wife, Gloria Fernandez.

Gloria explained that a few years back, when Aurelio (the Fernandez's baby boy) died, Hector lied to everyone and said that their house was haunted and that it had killed their baby. One night when Hector was drunk, he admitted to Gloria that he was not watching Aurelio like he was supposed to, and that Aurelio was crawling around the house, and accidentally slipped and fell from the top landing onto the stairs. Since Hector could not remember telling the truth, Gloria decided to give him a drug that made him believe that the house was really haunted. Day by day, Hector became more and more scared, and when the time was right, Gloria took the opportunity and killed her husband by crushing him under a chandelier.

Charles Parker
Add a photo to this gallery 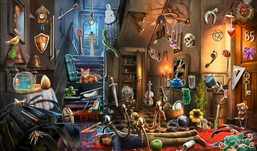 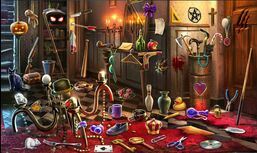 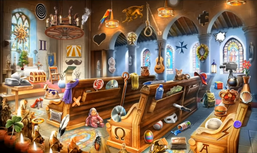 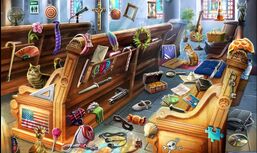 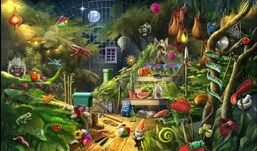 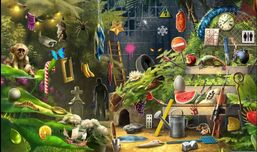 Raised Beds
Add a photo to this gallery

Retrieved from "https://criminalcasegame.fandom.com/wiki/The_Haunting_of_Elm_Manor?oldid=532718"
Community content is available under CC-BY-SA unless otherwise noted.