The Dockyard Killer is a case featured in Criminal Case, appearing as the fourth case of the game as well as the city of Grimsborough. It takes place in the Industrial Area, a district based in Grimsborough.

A barge driver named James Smith reported the police as he found a dead body in the docks. There, Jones and the player collected the body of Dan Broke, who was found dead bleeding from a stomach-wound. The killer turned out to be a drug dealer named Bulldog.

Dan once bought drugs from Bulldog and owed him $2,000; however, the latter lost his patience waiting for the former to pay him back. As a result, Bulldog stabbed Dan in the stomach with a pocket knife at Oakville Valley (where Dan worked), dumped the victim on the docks and left him to bleed to death.

After the arrest, the police would assist James in finding a delivery address, as well police informant Bart Williams with finding his wallet and the victim's girlfriend Sally Stone in finding her antidepressants.

Bulldog
Add a photo to this gallery 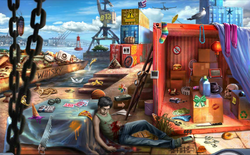 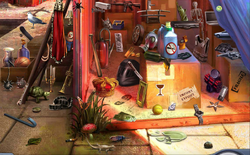 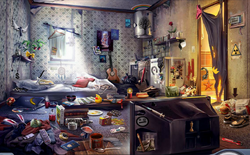 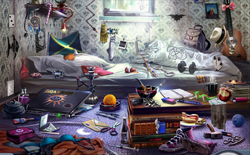 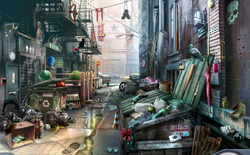 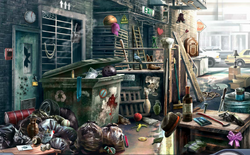 Garbage Bin
Add a photo to this gallery

Retrieved from "https://criminalcasegame.fandom.com/wiki/The_Dockyard_Killer?oldid=536923"
Community content is available under CC-BY-SA unless otherwise noted.