Sven Blattner was the killer of ski jumper Anjulie Cruz in Leap of Death (Case #25 of Pacific Bay).

Sven is the 65-year-old president of International Skiing Association. He has white hair and bald spots on top. He dons a red shirt with a green scarf accompanied by the ISA logo badge. He also wears a pair of yellow spectacles. It is known that Sven has a snow mobile, eats fondue and wears lip balm.

Sven claimed Anjulie brought nothing but trouble as she wanted to start fights in which he was referring to Anjulie's lawsuit against the association for gender discrimination, but Amy countered that gender equality would help stimulate Frosty Cup participation to a new level. Sven hated the idea of a female category of ski jumping as it hurt the association's budget. Amy felt Sven was grumpy during their conversation, but suggested to the player to investigate the ski jumping venue before Sven resumed the Frosty Cup.

Amy made Sven aware of his decision to forego female skiing events effective immediately, but Sven claimed it was for the safety of all women. Sven told the authorities that women need longer ramps to gain enough speed for a safe landing, adding outrageous costs to the ISA's budget. Besides that, Sven told Amy and the player that Anjulie's death should be a reminder for other female athletes to stay away from winter competition.

The cops then gathered enough evidence to indict Sven for the murder. Sven said that he killed Anjulie to stop the Women's Ski Jump event because he did not want women to participate in the sport event. Sven told Judge Dante that he took a stand for athletics as a true act of heroism intended for men only and that the victim had threatened to sue him. The judge sentenced Sven to 25 years in jail. 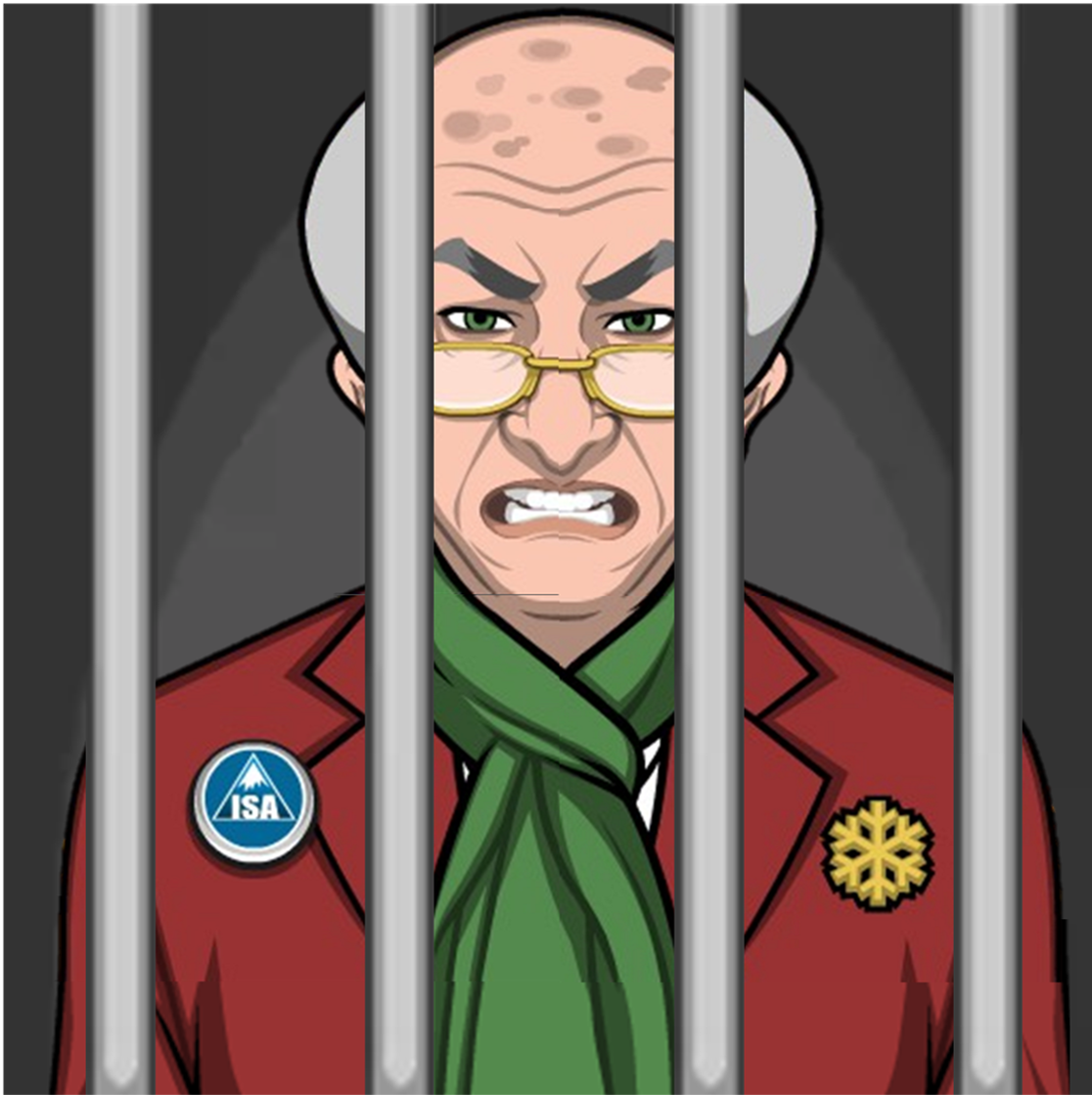 Sven, sentenced to 25 years in jail for the murder of Anjulie Cruz. 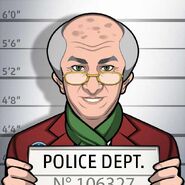 Retrieved from "https://criminalcasegame.fandom.com/wiki/Sven_Blattner?oldid=536871"
Community content is available under CC-BY-SA unless otherwise noted.