Ranks are a progression feature integrated into Criminal Case. The player will rank up each time they reach a certain level.

Every time the player ranks up, they get promoted to a new and higher rank (although it does not affect the storyline of the game in any way). There are also certain advantages of ranking up:

There are currently 22 Ranks and they occur when the player reaches the following levels: 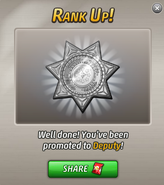 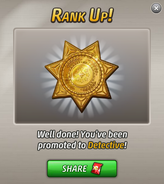 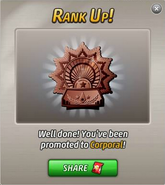 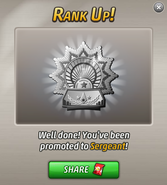 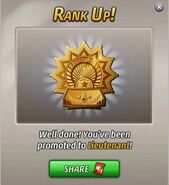 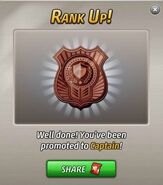 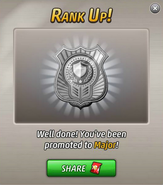 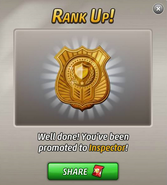 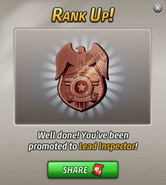 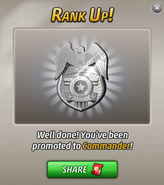 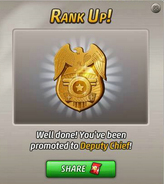 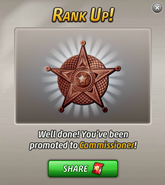 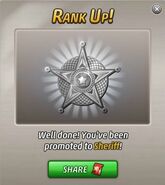 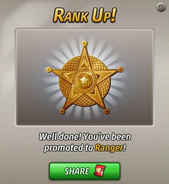 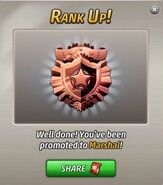 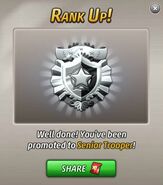 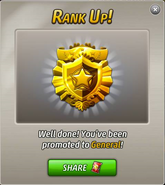 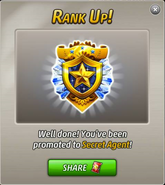