Margaret Greene (1976-2004), appearing as an unseen minor characters in Criminal Case, was mentioned during the events of Family Blood (Case #15 of Grimsborough).

Margaret was a 28-year-old woman who was Paul Greene's first wife, and Alden Greene's first daughter-in-law. Together, Margaret and Paul gave birth to their first and only son, Scott Greene.

Margaret was born in 1976 and died at some point in 2004 due to an unknown reason. She was mentioned by her son, Scott, during the investigation of Aileen Greene's murder, when he stated that Margaret died when he was 9 years of age. After the death of Margaret, her husband Paul married Aileen before the events of Family Blood. 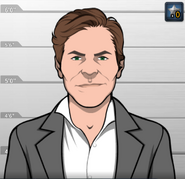 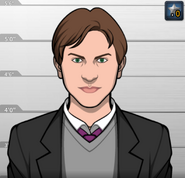 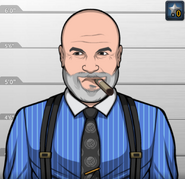 Retrieved from "https://criminalcasegame.fandom.com/wiki/Margaret_Greene?oldid=408570"
Community content is available under CC-BY-SA unless otherwise noted.