Juan Rodrigo was a popular ice skater who often performed in the Love Village, located in White Peaks, until his demise. Juan had medium brown hair and brown eyes, donned a pink star on his left eye, and wore a blue and purple suit.

Amy and the player found Juan Rodrigo propped up on an ice statue, his face sliced with a blade. They sent his body to Roxie, who found tiny bits of the killer's saliva on Juan Rodrigo's face. From the saliva, she isolated residue from breath spray, meaning that the killer used breath spray.

Later on, Amy and the player found an ice skate inside a romantic basket in the Love Village candy shop. The shoe's blade was covered in blood, and so the team registered the ice skate as the murder weapon. Furthermore, the player isolated yellow substance out of the murder weapon and shipped the sample to Yann, who determined that the killer drank champagne right before offing Juan Rodrigo.

Juan Rodrigo was popular in the Love Village, and his support of Mayor Désiré Bower allowed him to get reelected five times. However, when Juan Rodrigo insulted the village while expressing his desire to leave for Ivywood, Désiré reminded him that he belonged there. Mon Petit Chocolat creator Charlotte Fontaine, who was smitten with him, got Juan Rodrigo to star in a commercial for her chocolates. Due to Juan Rodrigo's death, Charlotte hired fellow ice skater Dimitrios Moustaki, who accused him of breaking his arm so he could not appear in the commercial. Juan Rodrigo often made fun of his brother Roberto for his weight, even enlisting him for a weight loss camp. Girly Gossips columnist Tiffany Neng was tasked to get gossip on Juan Rodrigo. However, she fell in love and they were in a relationship before he told the magazine about their relationship. The magazine then published an article on their relationship before firing Tiffany for unprofessional behavior.

The killer turned out to be Tiffany.

After gathering the evidence, they found former Girly Gossips columnist Tiffany Neng guilty of the murder. Tiffany explained that she felt betrayed and heartbroken by Juan Rodrigo publicizing their relationship to gain fame outside the Love Village. In retaliation, she sliced Juan Rodrigo's face with an ice skate. Judge Dante sentenced Tiffany to 20 years in jail. 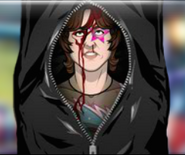 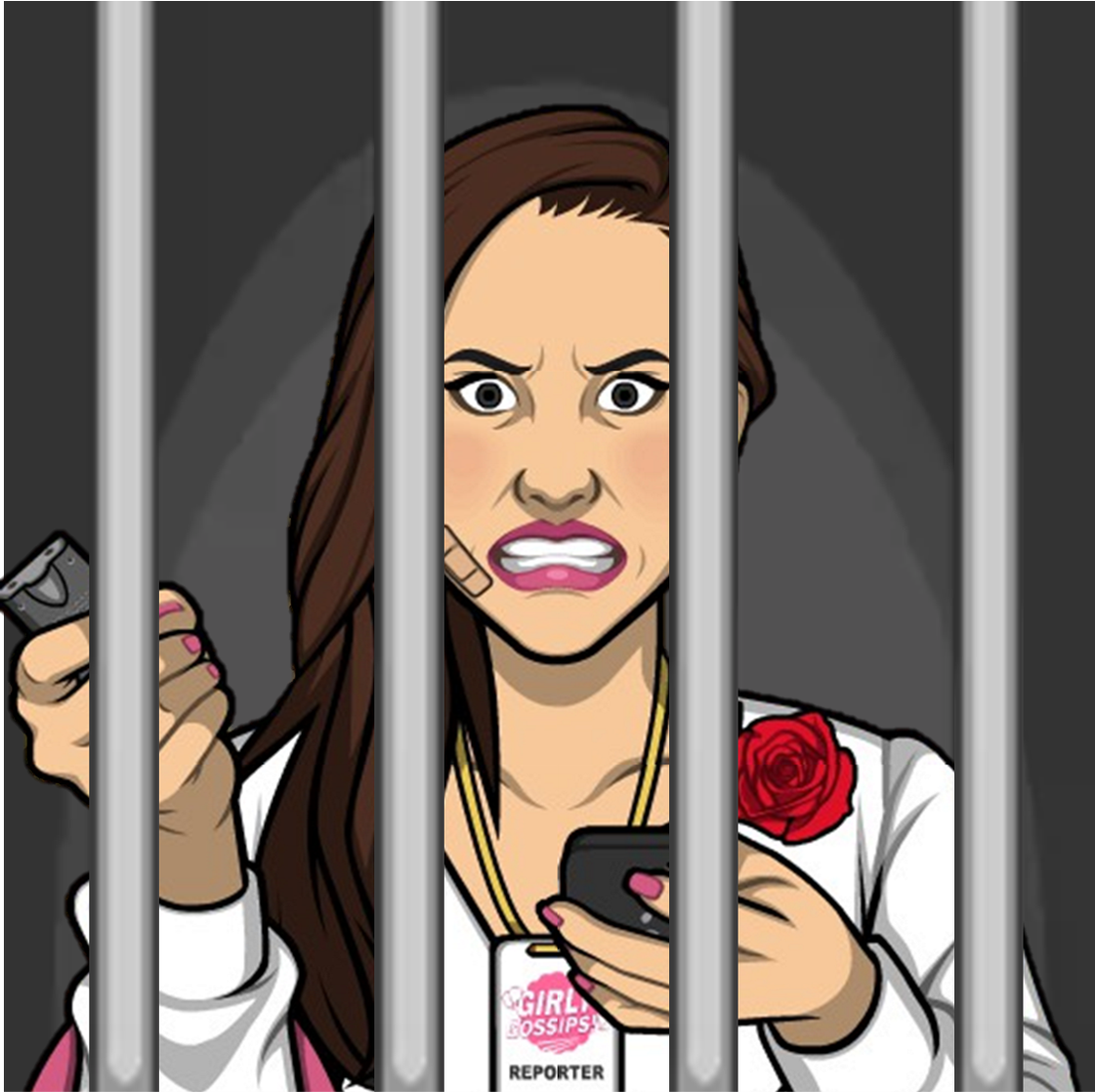 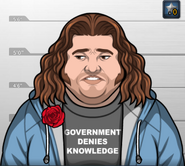 Retrieved from "https://criminalcasegame.fandom.com/wiki/Juan_Rodrigo_Vasquez?oldid=513296"
Community content is available under CC-BY-SA unless otherwise noted.