David Jones
In the Dead of Night is a case featured in Criminal Case, appearing as the eighteenth case of the game as well as the city of Grimsborough. It takes place in the Financial Center, a district based in Grimsborough.

After the police received a call about a murder during their night shift, Jones and the player then found high schooler Freddy Stewart dead with an arrow through his skull in the middle of Cooper Park.

They then questioned the victim's friend and middle schooler, Julian Ramis, who had found Freddy dead. They then discovered that Freddy possessed the stolen cufflinks of Alden Greene, before they then spoke to Julian's father, Edward Ramis, and Greene's head of security Noah Richards about the murder and robbery. Despite Edward falsely confessing to the murder, the killer turned out to be Julian himself.

Julian then admitted that shortly after the duo had stolen a crossbow from the Greene mansion, the two were out in Cooper Park when Freddy handed over the crossbow to Julian. Before they could realize it was older and rustier than they thought, the arrow went off on its own and through Freddy's left eye, which killed him instantly. Julian was then sentenced to 1 year in a juvenile detention center by Judge Hall for the accidental murder. 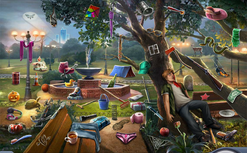 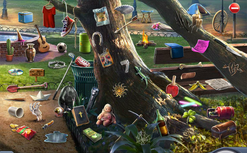 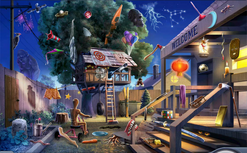 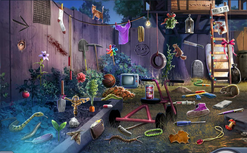 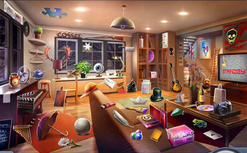 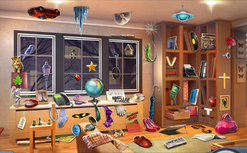