Hector Purnell, appearing as a minor character in Criminal Case, was mentioned during the events of Lifeless in Seattle (Case #51 of World Edition).

Hector was the father of Kelly Purnell and the husband of Virginia Purnell. Hector wore a green and gray plaid shirt and had gray hair and a gray bushy beard. It is known that he had died prior to the events of the case. 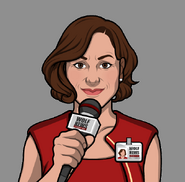 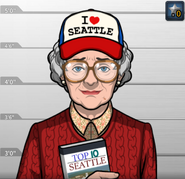 Virginia Purnell, Hector's wife.
Add a photo to this gallery

Retrieved from "https://criminalcasegame.fandom.com/wiki/Hector_Purnell?oldid=509623"
Community content is available under CC-BY-SA unless otherwise noted.