Frank Knight
Death on Wheels is a case featured in Criminal Case, appearing as the fifty-eighth case of the game and the second case of Pacific Bay. It takes place in Ocean Shore, a district based in Pacific Bay. 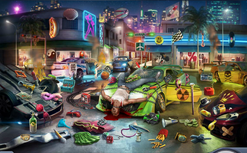 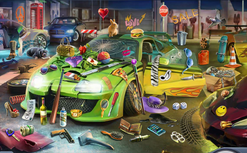 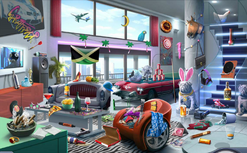 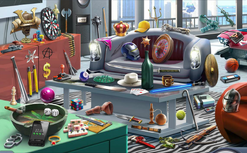 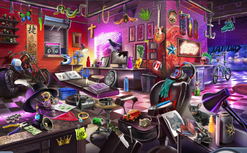 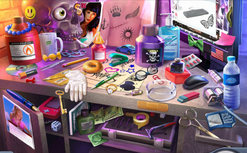