Jack Archer (All Chapters)
Angela Douglas (Innocence Lost 2)
Dead in the Water is a case featured in Criminal Case as the one-hundred forty-first case of the game. It is the twenty-sixth case of the game's World Edition (Season 3) and also the second case to take place in East Asia.

The Bureau went to the Sichuan province of China to investigate Zhao Mei's background and her potential ties to SOMBRA. Dupont suggested Jack and the player went sightseeing in the Lotus Bridge. There, the two found adoption agency worker Li Jun dead and floating in the water.

The cops got enough evidence to incriminate Ellen Morowitz as the killer. After denying involvement in the murder, Ellen admitted to bashing Jun's head with a jade vase. Jun had previously denied Ellen's adoption application as she considered her financially unstable, ruining the latter's desires to be a mother. Ellen was pushed to the limit when she found out Jun did not even remember her. Judge Adaku sentenced Ellen to 20 years in prison for the remorseless murder of Li Jun.

Post-trial, Jack and the player went to the Lotus Bridge to find out if Jun's presence had anything to do with SOMBRA. They found Jun's flash drive which revealed that she was investigating Mei's disappearance from Sichuan and other orphans disappearing in the province. The cops proceeded to ask Li Ying about her mother's handwritten notes, as they were mentioned in the flash key. Ying pointed the cops to the restaurant to find her mother's notes.

The notes in the restaurant mentioned the disappearance of orphans across Japan, China, and South Korea. A side note revealed that Jun ran across SOMBRA although she did not know what it was. This proved that SOMBRA was kidnapping orphans.

After finding the notes and helping Angela find her daughter April in the panda reserve with K-pop star SILVERee, Chief Ripley sent the team to Beijing as the city had the largest number of disappearances. 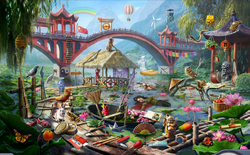 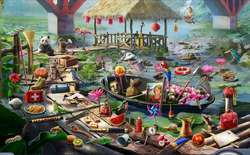 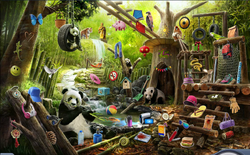 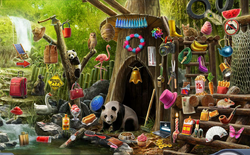 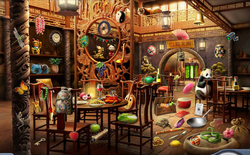 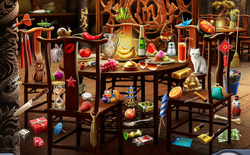