Dead Man Running is a case featured in Criminal Case, appearing as the thirty-fourth case of the game as well as the city of Grimsborough. It takes place at the University, a district based in Grimsborough.

The player and Jones were watching a football match between Grimsborough Quails and Wippeka Armadillos before suddenly the Grimsborough Quails' star quarterback, Troy Takiguchi, dropped down during the match, which was then canceled. The player and Jones rushed to the field and after the medics confirmed Troy was dead and thought that Troy was poisoned intentionally, they then started the murder investigation.

After the team found enough evidence, they found out that Troy's killer was the coach of the Quails, Franklin Caldwell, who killed Troy using EPO (doping hormones). He then explained to Jones and the player that he never meant to kill his player. He said that he administered EPO into Troy's insulin dosages because he wanted to give the victim a boost before the game against the Wippeka Armadillos in an important Major Football League (MFL) match. Franklin further said that Troy's strength was admirable, but his sprint could have been better, so he just wanted Troy to shine in that game, but little did Franklin know that the insulin and EPO caused a fatal drug interaction, thus killing his team's star quarterback.

Franklin even dodged suspicion twice by breaking in the infirmary twice. Once before Karimah Breen stepped out to tamper Troy's insulin by mixing it with EPO, and once to hide the EPO in Karimah's supplies to put the blame on Karimah.

For the murder of the Grimsborough Quails' famous quarterback, Judge Hall sentenced Franklin to 4 years in jail with an indefinite cessation of his teaching license. Post-trial, Chief King mentioned to the team that the Quails had found a new coach to replace Franklin.

Karimah Breen
Add a photo to this gallery 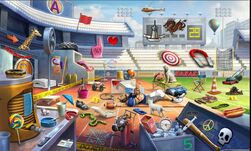 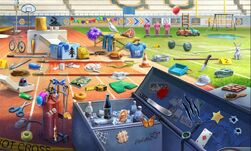 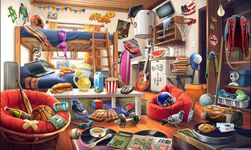 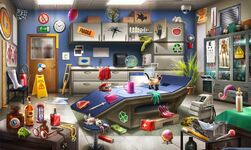 Exam Table
Add a photo to this gallery

Retrieved from "https://criminalcasegame.fandom.com/wiki/Dead_Man_Running?oldid=521771"
Community content is available under CC-BY-SA unless otherwise noted.