David Jones (All Chapters)
Eduardo Ramirez (Additional Investigation)
Burned to the Bone is a case featured in Criminal Case, appearing as the ninth case of the game as well as in the city of Grimsborough. It takes place in the Industrial Area, a district based in Grimsborough.

Chad Whickman, a member of the Vipers gang, was found burnt to a crisp at an abandoned parking lot, after Ramirez discovered the fire that killed him.

During the investigation, the police discovered that the Vipers wanted revenge for Chad's death, while suspecting members of both the Vipers and the Skulls. However, the detectives found out that Chad wanted to leave the Vipers and move on to his life. Eventually, the killer turned out to be Joe Stern, a mini-market manager.

During his arrest, Joe started by claiming that the Vipers would often stop by to vandalize his mini-market, causing an animosity between him and the gang. One day Chad came by, asking Joe for a job in his mini-market. This infuriated Joe, since Chad happened to be a member of the Vipers. Showing no mercy, Joe opted to decimate the gang member – by pouring gasoline on him and burning him to death with his cigarettes. Judge Hall sentenced Joe to 20 years in jail.

After the arrest, the police stopped Vipers gang leader Salvador Cordero from breaking into the mini-market, soon discovering that Italian mobster Tony Marconi had a talk with him about the district. They also helped Troy's sister Rose Cassidy find her boyfriend's poem and busted Vipers gang member Big Baby for falsifying graffiti that was mocking the Vipers.

Salvador Cordero
Add a photo to this gallery 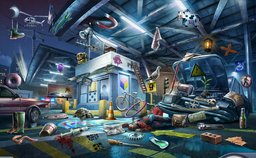 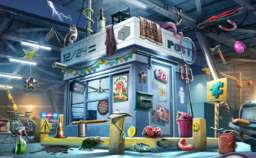 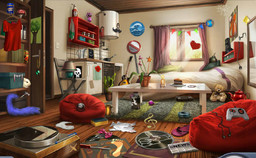 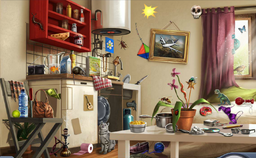 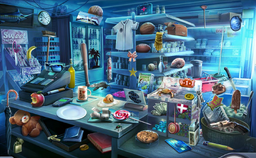 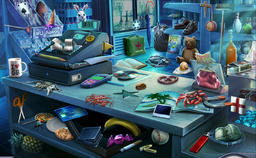 Check-out Counter
Add a photo to this gallery

Retrieved from "https://criminalcasegame.fandom.com/wiki/Burned_to_the_Bone?oldid=545023"
Community content is available under CC-BY-SA unless otherwise noted.