Blood Diamond is a case featured in Criminal Case, appearing as the one-hundred tenth case of the game and the fifty-fourth case of Pacific Bay. It takes place in Paradise City, a district based in Pacific Bay.

Chief Marquez instructed Amy and the player to track Merv Waylon, a possible weapons source of the Mennagio heist team, to the seedy motel he had checked in. There, the team found him pinned to the wall with knives.

Mid-investigation, Roxie found out that Merv had been tortured in the Mennagio Casino basement. Later, Hannah discovered that Sheikh Faisal was a local failed actor who was conning people into thinking he was royalty. The team then found enough evidence to arrest Faisal for the murder.

An investigation audit concluded that Merv himself was responsible for aforementioned finger cutting to prevent him from giving the diamonds back to Quansah, clearing him of the torture charges brought against him. Meanwhile, Chief Marquez questioned Louis De Rico about the impending heist about to take place in the Mennagio Casino, a feat that was confirmed to be true after Hannah's findings about his list that included materials used for a heist operation. The team took its time to warn Eugenia Hestentrope about her fears being true, prompting Chief Marquez to have Frank Knight join the player in stopping the heist.

Sheikh Faisal
Add a photo to this gallery 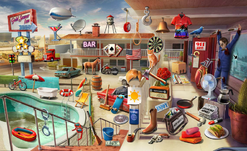 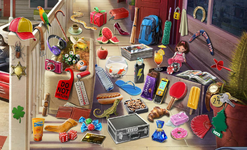 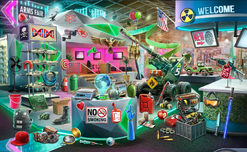 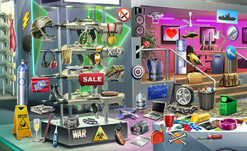 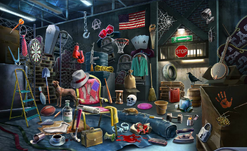 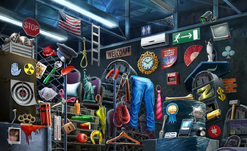 Basement Shelves
Add a photo to this gallery

Retrieved from "https://criminalcasegame.fandom.com/wiki/Blood_Diamond?oldid=481201"
Community content is available under CC-BY-SA unless otherwise noted.